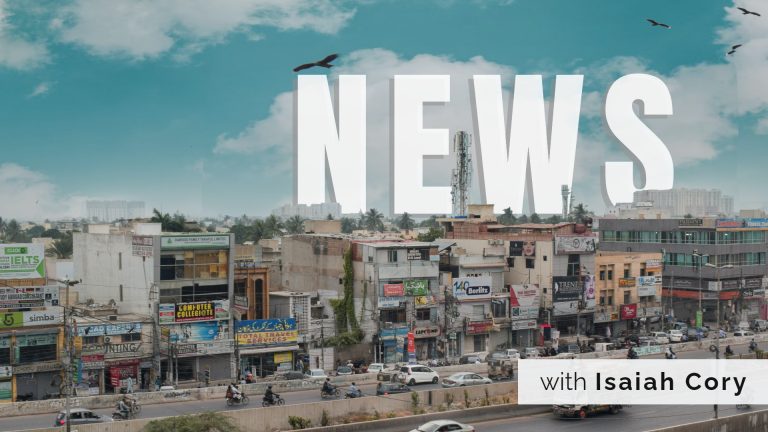 Afghanistan is drawing the attention of the world as the country falls swiftly into the hands of the Taliban. Since Kabul’s descent into chaos mid-August, scenes of desolation have perpetuated news sources. Babies hoisted over barbed wire fences at the Kabul airport show the extent of parents’ desperation. Internally displaced youth—numbering over 75,000—have made their way to makeshift shelters in community parks or to camps outside the city. And as the Taliban return to power in a fractured state we ask: What will happen to the youth of Afghanistan?

Execess of the Taliban before the war.

Before the American military invasion, the Taliban ruled Afghanistan from 1996-2001. Beneath the heel of a strict interpretation of Sharia, women were mandated to stay at home (unless accompanied by a male relative) and compelled to wear a full burqa in public. Since they could not enter the professions, girls did not attend school except in secret. Crimes such as theft were punishable by amputation; minority ethnic groups were frequently persecuted; and when most music was criminalized, cassette tapes were strewn in the trees. Many fear that the new regime will resemble this pre-war dystopia.

Child atrocities during the war.

Afghanistan is considered one of the worst places in the world to be a child. The violence of the war has contributed significantly to that denotation. Children have suffered violence at the hands of everyone. In 2020 alone, over 2,600 children were reported as killed or maimed. The Taliban and other armed groups carried out attacks on 62 schools during the same period (mostly schools for girls). And 172 boys had been recruited for combat roles by warring groups.

Some other sobering statistics from UNICEF (2018): nearly half of all 1-year-old children had not received their basic vaccines, 2 in 5 children could not reach full mental or physical development, 1.3 million children under 5 years old needed treatment for acute malnutrition, and 3.7 million children were not in school.

No world for a young girl.

Under the influence of the United States and pressure from the international community, the past twenty years saw a great expansion of rights for women. Young girls began to receive an education. There was hope for young women to become something outside of the home. Now, that progress is at risk of being erased. Some Afghans fear that despite the Taliban posturing themselves as moderates this time around, they cannot be trusted to respect the rights of women and that the old rule of law will be reestablished.

According to one story from the BBC, Dr. Ahmad Sarmast ran the Afghanistan National Institute of Music until the recent insurrection. At the institute, boys and girls were taught to play classical Afghan music—often receiving instruction in the same room. He invited the orphan and the street kid to learn from him. It was a vision of what education in Afghanistan could be. Since August, everyone has been sent home and the future of the program is uncertain.

In one interview with a news outlet, the national director in Afghanistan for World Vision said, “Children were very free. They used to be walking with very cute dresses…but now I’m not even sure whether…they have to fully cover themselves as women do.”

A life away from the violence.

As nations with a presence in Afghanistan airlift their citizens out of Kabul, thousands of refugees are being extracted. Unaccompanied minors account for some of these cases. And while attempts are made to place children with family members, some children will inevitably need to enter the foster care system of their new state.

In addition, some families who were already in the process of adopting children from Afghanistan are concerned. They are seeking urgently to get those children on aircraft out of the country for fear that the Taliban will not respect adoption agreements with foreign nationals.

Whatever happens with those few who make it out of the violence and poverty, the reality is that the vast majority of Afghan children will remain in Afghanistan. Certainly there must be better solutions for the children who stay?

The mother of a thousand children.

One woman, Mahboba Rawi, hopes the new regime may leave her alone to continue doing her work. Rawi is the self-styled “mother of a thousand children”—an afghan woman living in Australia whose organization runs four orphanages, five schools, and a medical clinic in Afghanistan.

But she is worried and her staffers paint a grim picture of what’s happening on the ground. Her organization and other humanitarian groups are focused right now on trying to meet the needs of all the new unaccompanied youth arriving at camps and shelters in the wake of the violence. But what will happen to their access when the dust settles?

No one really knows what the next months will entail. When will the violence come to an end? The resilient children of Afghanistan will continue to have hopes and dreams for their lives, like the children we work with in our orphanages and foster homes. Will they be able to attain them? What are people in the country and around the world willing to do to ensure a better future for these kids?

Afghanistan. (n.d.). Office of the Special Representative of the Secretary-General for Children and Armed Conflict; United Nations.
https://childrenandarmedconflict.un.org/where-we-work/afghanistan/

The situation of children and women in Afghanistan. (2018, June 8). UNICEF.
https://www.unicef.org/afghanistan/situation-children-and-women-afghanistan 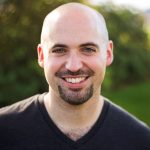 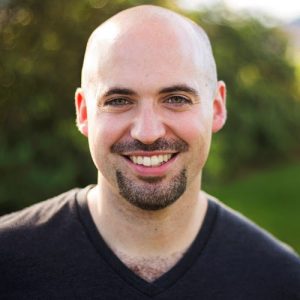